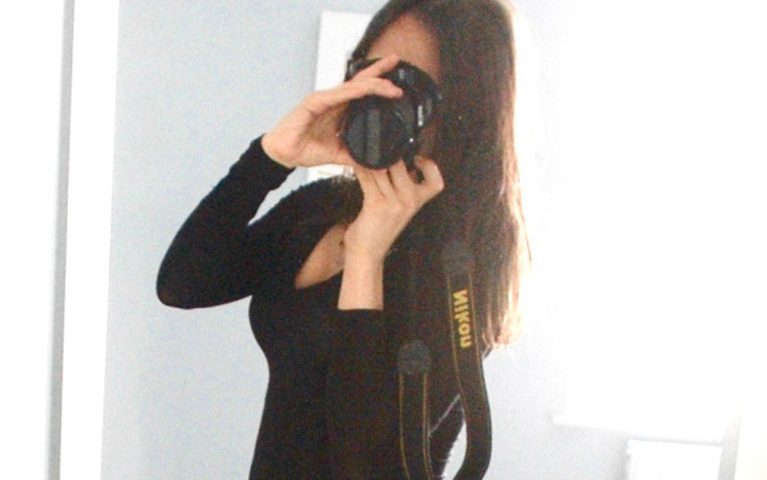 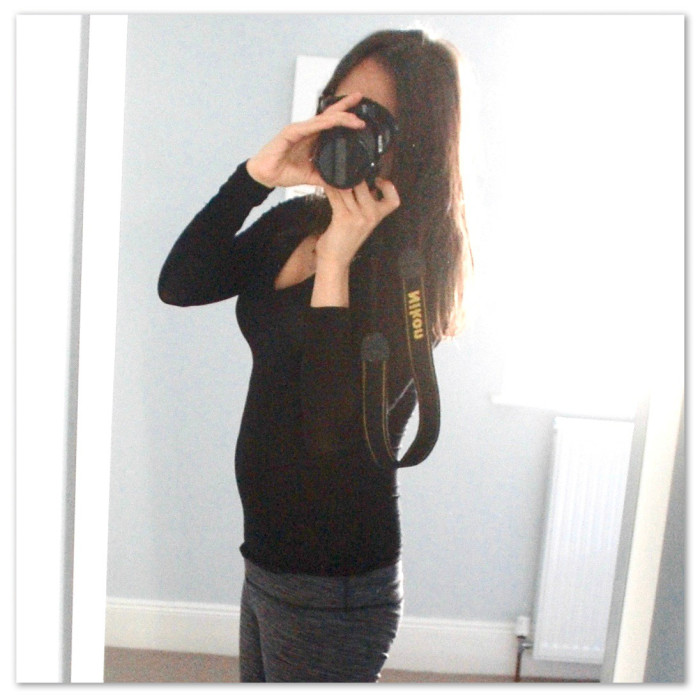 When I first decided to blog about my pregnancy I had big ideas of updating it regularly, once a week or at least monthly, so apologies for the long gap!

This pregnancy has turned out to be far busier than I expected – I not only have two kids keeping me on my toes, but another precious ‘baby’ to look after: Bump and Baby Club.

Our antenatal classes are currently the busiest they’ve ever been and I’m determined that the smooth running of the back office won’t slip in the slightest as my pregnancy progresses and my little bundle arrives in June.

So a big part of my life at the moment is expanding and organising the admin team, preparing the handover for when I’m out of action, as well as keeping on top of the usual day-to-day running of the company. It has increased my workload, killed my social life, and given me a new-found respect for all those hardworking mamas-to-be!

Pregnancy can be tough, and I think we should all feel free to say that without the risk of sounding ungrateful! For me there seem to be days when I feel fine and even quite energetic, and others when I feel completely exhausted.

At 30 weeks pregnant I have a few other complaints too…

– General discomfort
Standing in one spot for too long, sitting in an upright position for too long and lying on my back are all pretty uncomfortable right now.

– Bloating
I feel bloated a lot, especially after meals. As my stomach feels like it’s been pushed up into my ribs it can be quite painful.

– Constipation
This happens once in a while and when it does, it seems to make both of the above even worse.

And, on the even less glamorous end of the spectrum…

– Haemorrhoids (to my dismay, these bad boys appeared EARLY this pregnancy)

– Weeing when I sneeze! (even though I’m doing my pelvic floor exercises regularly)

In terms of my appearance, all three of my pregnancies have been unusual as I don’t have an obvious bump for most of the time. At 30 weeks, even though my uterus is now larger than a basketball, people often don’t realise that I’m pregnant.

I have been told by midwives that the reason for this is my body shape – apparently I have a large pelvis, which is a lovely thing to discover about yourself I’m sure you’ll agree!

– We can feel awkward and self-conscious
My first pregnancy was the most awkward of all, as it was a good 8 months before my bump was obvious through clothes. Sometimes people seemed concerned for the health of my baby and made their concern quite obvious and, even more uncomfortable, sometimes they expressed concern about my lack of concern for the health of my baby.

A few people, who I don’t see very often, have revealed that they were nervous to ask how my pregnancy was coming along as they thought I may have had a miscarriage since they saw me last.

I feel like if I don’t mention my shape it can be an elephant in the room, so I generally find myself awkwardly apologising for the lack of bump and reassuring everyone that the baby is doing fine, probably before they’ve even had a chance to think about it.

– We can be worried about our baby, especially as a first-time mum-to-be
As a new mum-to-be you’re uncertain about so many things and, despite reassuring appointments with midwives, there were times during my first pregnancy when people’s reactions actually made me question whether my baby was ok. Having previously experienced the heartbreak of a miscarriage and several other scares, it created an added level of stress that I could have done without.

– It doesn’t mean the baby is small
My two children were born on the large side (8lb 7oz and 7lb 6oz).

– It is nothing to do with having strong stomach muscles or being slim
Athletes, celebrities, models and ballet dancers who are far more toned, taller and skinnier than me, have bumps that are more obvious than mine at this stage of pregnancy.

– We don’t necessarily ‘have it easy’
Despite not looking very pregnant, we can FEEL extremely pregnant, suffer from every symptom under the sun and, to top it off, never get offered a seat on the tube!

Generally people have been really sensitive and kind when commenting about my shape, but there has been the odd comment that’s taken me aback. For example, someone questioning what I eat, suggesting I may be compromising my baby’s health in favour of keeping slim – the ultimate insult to a mum-to-be trying her best to provide a perfect home for her unborn baby.

I know ladies with large bumps are often at the receiving end of insensitive comments too. Some of my friends have had, ‘Wow you look ready to pop!’ (way before they were ready to pop) and ‘Are you sure it’s not twins?’

I believe bump size is out of our hands – it’s going to be what it’s going be and there’s nothing to gain from telling a pregnant lady what you think of her appearance unless it’s wrapped up in one huge and genuine compliment.

When I think about the incredible thing our bodies are doing (creating actual humans!), it blows my mind, and bump size seems irrelevant and unimportant. So here’s to ignoring the unwelcome comments, feeling good about ourselves, riding out the unpleasant symptoms and getting excited to meet our babies!