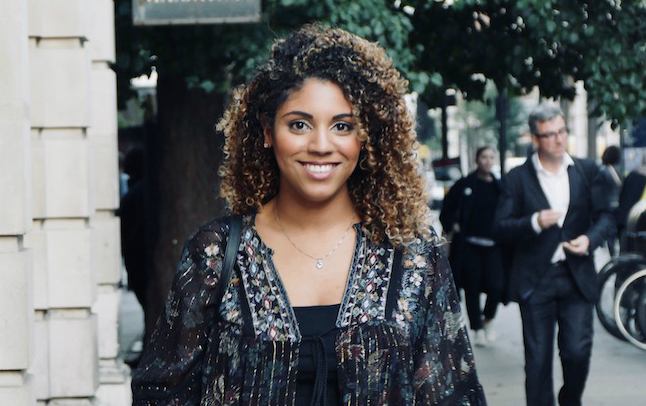 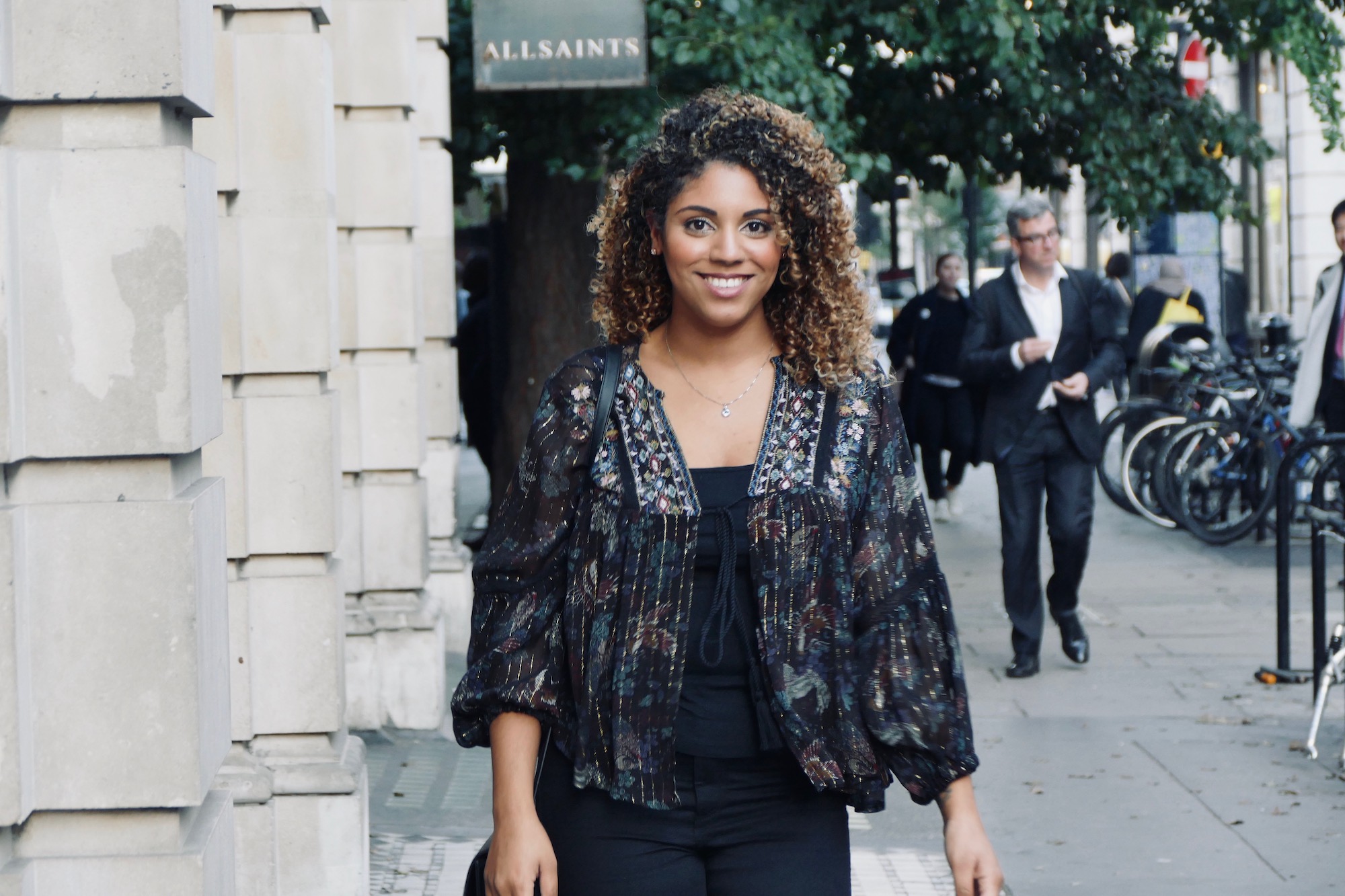 Our wonderful antenatal instructor, Tori, shares some of the joys of life as a midwife and describes her fantastic business, which provides Medical Acupuncture for new and expectant mums.
How did you come to be a midwife?
I was an engineering student when I decided to become a midwife. I thought engineering would be my career, but I needed a part time job to fit in around my studying, so I became a nanny. Some of the babies I looked after were really young, including one whose family had a surrogate, and it made me very interested in pregnancy and that progressed into midwifery. I took my midwifery training at Barnet Hospital, then experienced other London Trusts before deciding that I was happiest back at Barnet where I’ve stayed ever since. All my friends are there and it’s like a family!
What’s your favourite thing about midwifery?
Every day you’re helping somebody, even if it’s in a tiny way, and the small things you do can make all the difference. Last week I visited a lady at home with her newborn. She was having a challenging time with breastfeeding and also had her two-year-old to look after. She hadn’t managed to eat all day, so I helped her breastfeed and played with her two-year-old, while she sat there eating beans on toast with her baby on her breast. It was a tiny thing that I did, but I felt it made a real difference to her day.
What was it like watching birth for the first time?
My first birth was really magical! It was a woman with her sister, holding hands in a dimly lit room. She had a beautiful pool birth. Heart Radio was on, and I even remember the song that was playing when the baby arrived – Don’t You Worry Child. The lyrics were so relevant, it was amazing! ‘Don’t you worry child, Heaven’s got a plan for you…. I hear the songs from the places where I was born…’
Can you describe another emotional moment you’ve had as a midwife?
I once worked with a pregnant women who had experienced 7 previous miscarriages. I was with her for all of the antenatal appointments and scans. She was very anxious – she wanted to love her bump with everything that she had, but having loved and lost 7 times before, she had a barrier up. She was able to discuss that with me, more than she could with her relatives, so we had a very strong emotional link. I missed her birth unfortunately as I was stuck on the M1 and couldn’t get there in time, but two years later, by complete chance, I delivered her second baby! I happened to be working on the labour ward when she was there and was randomly assigned to look after her. That birth was so emotional – the whole time she was saying, ‘It’s fate, it’s fate, I can’t believe that you’re here with me!’ I am still good friends with the family now. The children are gorgeous and it’s really nice that they know who I am. 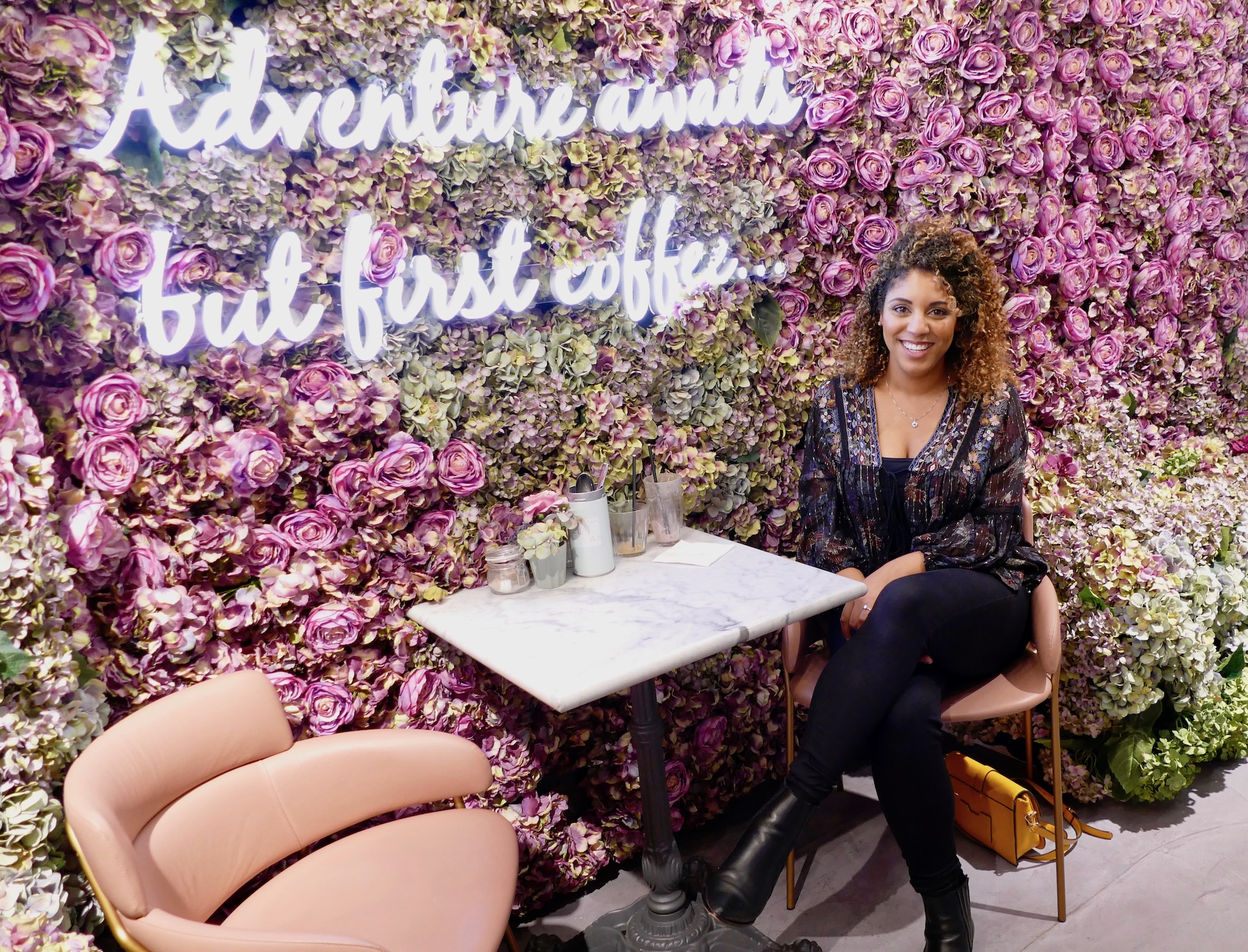 What do you enjoy about teaching for Bump and Baby Club?
I absolutely love teaching antenatal classes, especially because everyone at Bump and Baby Club is so engaged and interested – there are always tons of questions! Empowering people though education is really important to me – you can’t prepare them for everything that’s going to happen, but if they’re prepared for 50% of it, then I believe I have done my job!

Why did you start practicing acupuncture?
I was exposed to acupuncture from a young age as my mum has always been treated with it for migraines, so I’d seen some of the amazing results first hand. It’s available on the NHS in some trusts, but not mine, and I felt that women in my area could really benefit from it. There are lots of medications that women should avoid during pregnancy, and acupuncture provides a safe and holistic alternative.

How can accupuncture be helpful during pregnancy?
It can be effective in managing nausea and vomiting, pelvic girdle pain and back pain, and can be useful for relieving labour pain and significantly reducing the duration of labour. It has good success rates in turning a breech baby to the head down position, inducing and preparing for labour (for those women who are ready and waiting for their baby to arrive!), and it can also be used to help with infertility.

What happens during the treatment?
The process involves inserting needles into particular points on the body to achieve the desired outcome. The client is asked to lie down on a couch or bed with some of their skin exposed, usually the lower limbs and hands. Typically 6-8 needles are inserted and they’re left in place for 20-30 minutes, with occasional stimulation. It doesn’t hurt and there’s no sharp prick – it’s a tingling or warm feeling – and nothing is injected in or drawn out. The responses can be quite extreme… Sometimes a woman will burst into floods of tears or fits of laughter when I place a needle at a particular point, because endorphins are released which can come with a huge release of emotion.

How can people find out more about your service?
My company is called The Acu Midwife – they should visit my website and get in touch!